This winter has been a cold one for the entire United States with cold and snow affecting 47 of the 48 continental United States.  Florida is the only state that currently doesn’t have any snow on the ground.  Here in the Midwest we are used to it but haven’t seen nearly an average amount of snow.  I have been watching the news and been hearing the term “black ice” used quite frequently with pictures being shown of regular icy and snowy roads.  It was always my understanding that black ice occurred in severely cold temperatures from vehicle exhaust.  So is the news trying to use this term to make icy roads sound more dangerous?  Or maybe they just don’t know what it really is because they don’t experience the sub zero temperatures like we are used to here in Minnesota.  The biggest difference between the two is that with regular icy and snowy roads you know it and it’s everywhere.  That way you can just drive slow and use precaution.  With black ice you can’t see it and it usually only occurs at intersections where the cars exhaust is creating the slippery conditions.  What I’ve found is to protect yourself from having an accident on black ice is to be alert in very cold temperatures at intersections.  Assume that there is ice there and slow way down when approaching any intersection.  It is also important to proceed through an intersection with the assumption that another driver may not be able to stop.  Another tip is to be aware of drivers behind you and make sure you keep your distance in front of them.  If you do begin to slide make sure not to hit your brake or gas pedal aggressively.  I was watching some of these Southern drivers on the news trying to putt the gas pedal to the medal and watching as their tires just spun and made the slick spots even more slippery.  Stay safe and watch out for those icy roads. 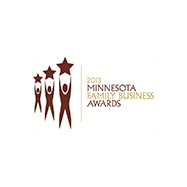 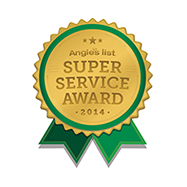 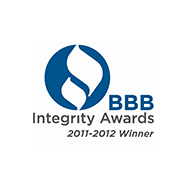